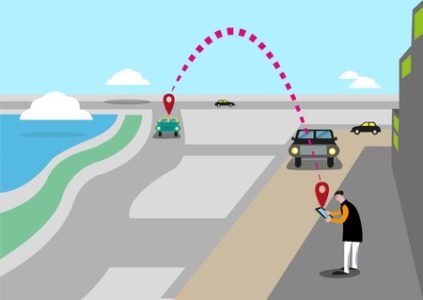 Uber may have just pulled off a victory in Court even greater than its victory on the streets over taxis cab drivers and limo drivers.   On April 21, 2016, the company announced it would settle the suit brought against it to have its workers declared employees rather than independent contractors by paying the workers $100 million.  This is a potential saving of billions of dollars for the youthful company which is currently valued at $62.5 billion.  By classifying its workers as independent contractors and not employees, Uber gets to save all the money that would be spent on getting the workers’ health insurance, payroll, taxes and workers’ compensation costs.

In Washington State, if an employee is injured on the job, they are entitled to compensation through Labor and Industries.  However, people working for Uber are not entitled to this type of compensation because they are considered independent contractors.  At least, that’s what Uber wants its workers to believe.  The  potential Court settlement is certainly worth doing for Uber because the longer it can continue doing business without paying worker’s compensation, taxes, health care the more it can make.

There are also problems for Uber drivers connected with insurance.  Private insurance will not in many circumstances cover losses because of the commercial use of the vehicle.  Uber has recently stepped in with coverage; however, they have a rigorous screening process for payment of claims and they are not always the most responsive for drivers.

For people who are injured by Uber drivers, there is good news that Uber now has 1 million of liability coverage.  This means that a person injured by an Uber driver who is on the job will very likely be able to fully recover their damages from Uber’s insurance carrier.  This does not apply to situations where the Uber driver is just driving around waiting for a fare to call.