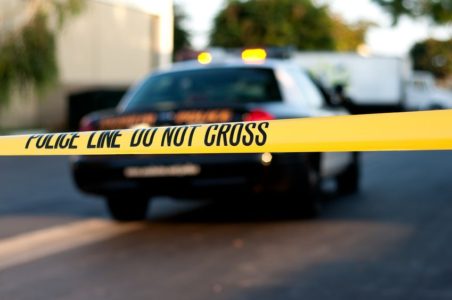 This week, Nicholas Hogan, a former police officer with the Tukwila Police Department, was indicted by the federal government.  He was not indicted for breaking the leg of my client which resulted in a lawsuit and a settlement.  Instead, he was indicted for pepper spraying a man who was in four point restraints on a hospital gurney.

Nicholas Hogan posted lyrics from a song called Old School Pig on his X-box page when he was a police officer in Tukwila.  He later told internal investigators at Tukwila that it was merely tongue in check.  However, after reading the allegations regarding the pepper spraying of a defenseless person, it is difficult to believe Hogan’s statements.  Here are the lyrics:

In fact I think you’d make a better cop

They could use you, you got no remorse

They could use you on the police force

You’d be cute all dressed in blue

You could brutalize anyone, right on cue

You’d abuse those who are weak, of course

They could use you on the police force

You’d fit in so perfectly

Mike Carter, an award winning reporter for the Seattle Times, broke the news of the indictment this week.  It appears the FBI has been investigating Nicholas Hogan for many months and finally decided to charge him with a crime.  It is very difficult to prove a police officer guilty of a crime because most folks don’t want to believe it is true.  Fortunately for all of us, 99% percent of police officers are good people who are doing a hard and many times thankless job.  However, in the case of Nicholas Hogan from Tukwila, that does not appear to be true.

Thanks to the United States Attorney’s Office and the local FBI for doing the heavy lifting.